With its seemingly endless list of places to explore and experiences to be had, it’s no secret that Tanzania is a top-notch country for travellers to visit.

From the Serengeti plains to Zanzibar’s beaches, to Mount Kilimanjaro, to the Ngorongoro Crater and beyond, Tanzania is home to many bucket list destinations. However, it’s the lesser known, uncrowded attractions that really make Tanzania such a safari gem. Ruaha National Park is just one example of such an attraction. 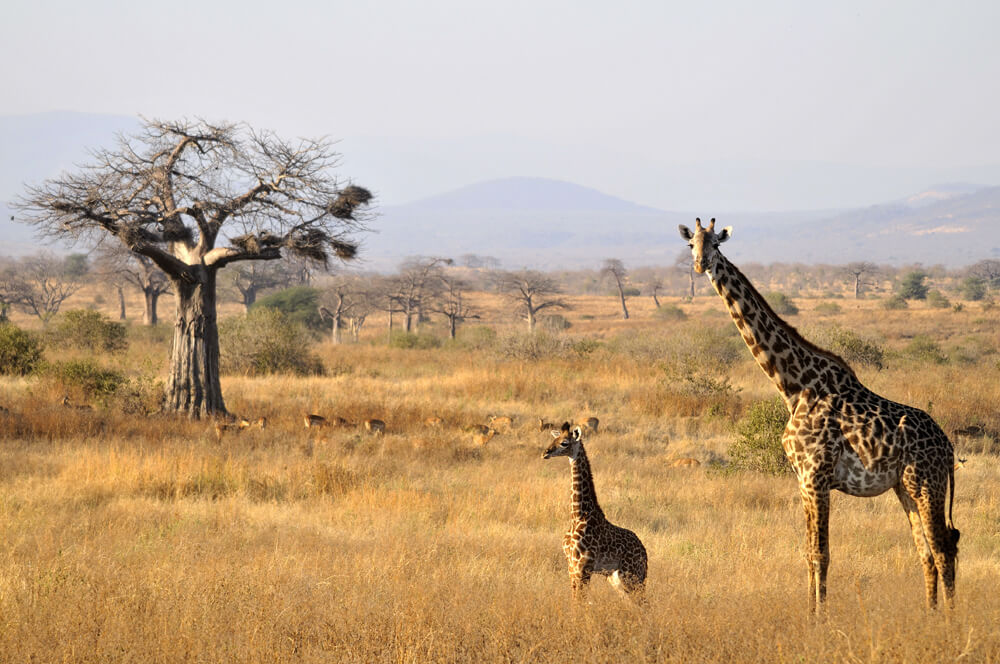 Situated right in the heart of Tanzania, covering a unique transition area where the Eastern and Southern species of fauna and flora meet against a dramatic topographical background, Ruaha National Park is one of Tanzania’s best-kept secrets. Covering more than 20,000km², Ruaha is the largest park in the country, however, despite this, it remains largely off the radar for tourists and therefore provides a truly unhurried and uncrowded game viewing experience.

• Diverse range of habitats and landscapes
• Huge variety of wildlife and birds, including large prides of lions, an elephant population numbering over 10 000, and approximately 500 bird species
• There are only a handful of camps within the vast area of the park, ensuring a uncrowded safari experience.
• The park is has been described as a ‘predator’s paradise’ as it is home to a healthy population of lions, leopards, cheetahs, African wild dogs and other smaller predators.
• It is also one of the only national parks in Tanzania where both the greater and lesser kudu co-exist.

What to do in Ruaha National Park:

• Go and a game drive and spot the diverse game within the park, including the Big Five.
• Enjoy excellent birdwatching opportunities, especially during the European winter season when the migratory birds are around.
• Sip on a ‘sundowner’ drink while watching the sunset over the horizon.
• Go on a guided walking safari and experience the park up-close and personal. Some camps even offer fly camping for an authentic and wild bush camping experience. 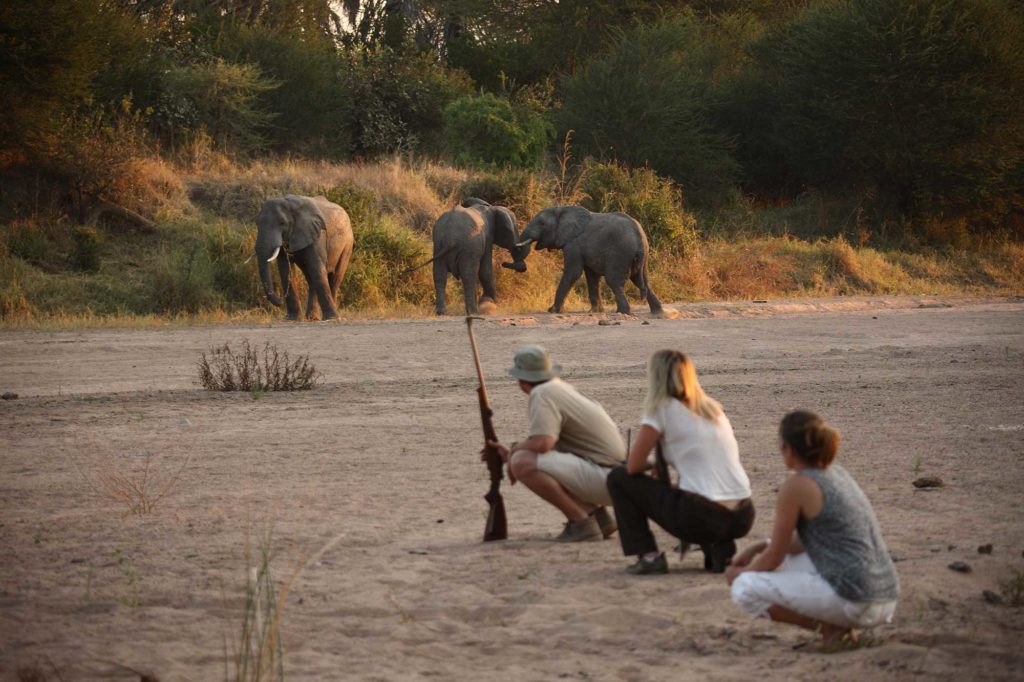 Where to stay in Ruaha National Park:

There are only a few places to stay within the Ruaha National Park. Here are two of our top choices:

Set atop the Mwagusi Escarpment, Ikuka Safari Camp is an intimate, secluded camp with expansive, uninterrupted views across the savannah and sprawling Ruaha valley. With just six thatched, open-sided suites, Ikuka is an intimate and luxurious base for travellers looking to explore Tanzania’s remote and wild Ruaha National Park. 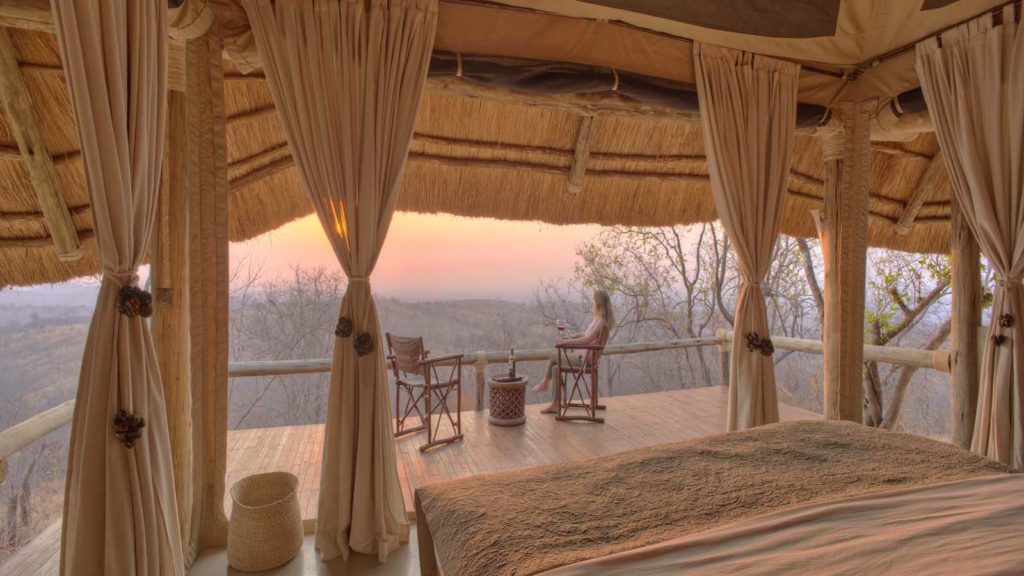 Situated along the flourishing banks of the seasonal Jongomero Sand River, Jongomero Camp is the only camp that is set right at the bottom of the park. With the nearest camp located 70kms away, Jongomero boasts a truly remote setting. Consisting of eight large and well-appointed tented luxury tents on raised wooden decks, Jongomero is one of our firm favourites.

When to visit Ruaha National Park:

The best game viewing in Ruaha is during the dry season (May to November) when the waterholes and rivers begin to dry up and the wildlife concentrates around remaining water sources. The bush is greener and prettier from January to June, and visiting Ruaha out of season virtually guarantees that you see no other travellers whilst on safari. Birding is best during the December to March (the European winter months).

For more information on Ruaha National Park, or to start planning your safari, get in touch with us!