Southern Tanzania is made for dreamy dry season safaris.

Tanzania is a stunning destination for an authentic African safari experience and the southern circuit is particularly ideal dry season safaris. Already a highly productive region of Tanzania, from June to October the sparse vegetation in the Selous Game Reserve and Ruaha National Park make wildlife easier to spot and spectacular sunsets make way for cloudless, starry skies. 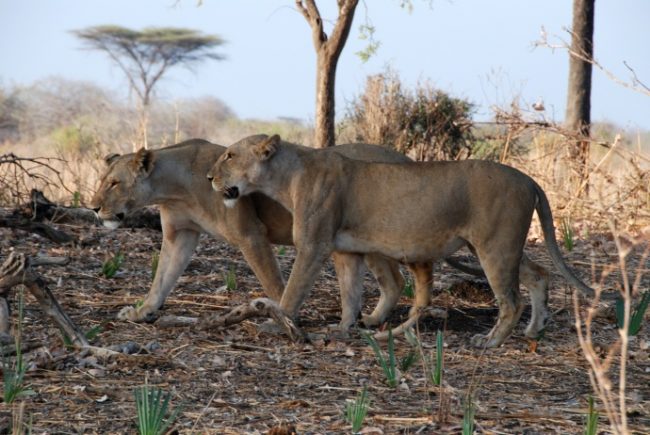 Dry season safaris are enjoyed in relative peace and quiet, away from the bustling crowds that are expected in the northern circuit parks. Safaris to southern Tanzania are great value for money and the dry season means reduced humidity and risk of malaria.

Africa’s largest game reserve is a little-known gem of unspoilt Africa and home to impressive concentrations of wildlife. Vast herds of elephants and buffalo as well as beautiful predators like lion, leopard and the endangered African wild dog roam the 48000 square kilometres of Selous. 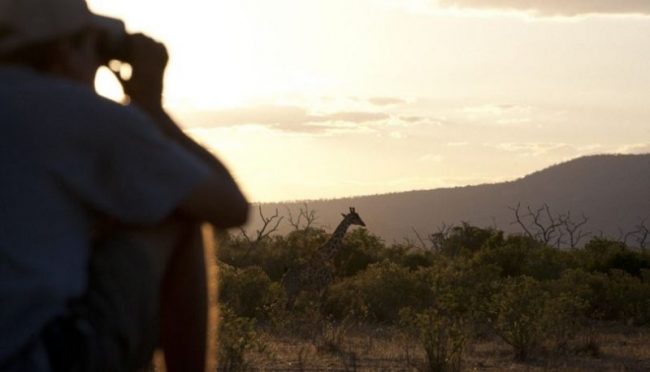 With minimal water sources, game and birdlife remain close to trusted waterholes. This increases the chances of regular sightings of diverse wildlife at the same place. The density of plains game congregating at these few waterholes means exciting predator-prey action as well as skirmishes amongst these predators fighting to secure their next meal. 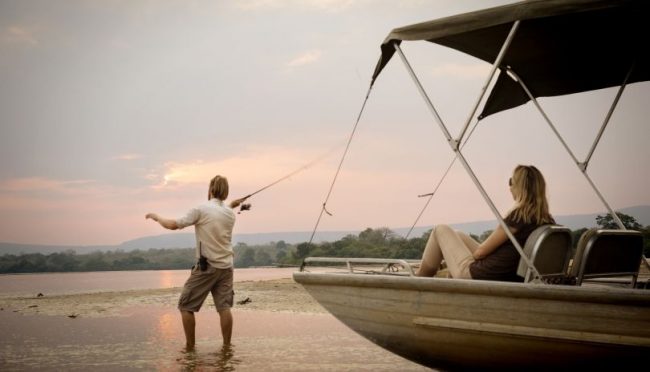 The plumage of and interactions between the 450 species of birds inhabiting Selous will stand out amongst the bare bushes and trees. These feathered beauties can be spotted on the ground during a walking safari or out on the water in a motorised boat. Fly fishing is available in various areas around Selous. 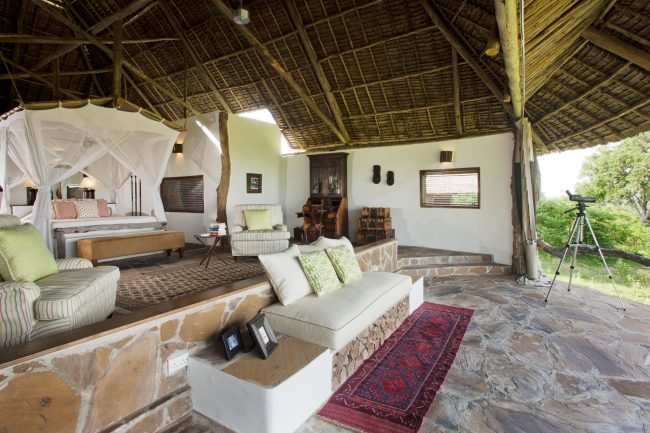 Safari accommodation in Selous offered by the Selous Safari Company and Beho Beho matches the natural surrounds and adds intimate luxury to the classic safari experience in the heart of Tanzania’s southern circuit.

Even fewer tourists make it to Ruaha National Park making it a peaceful and tranquil haven for discerning safari enthusiasts. The largest national park in Tanzania is part of the southern circuit, and therefore, best visited in the region’s dry season. 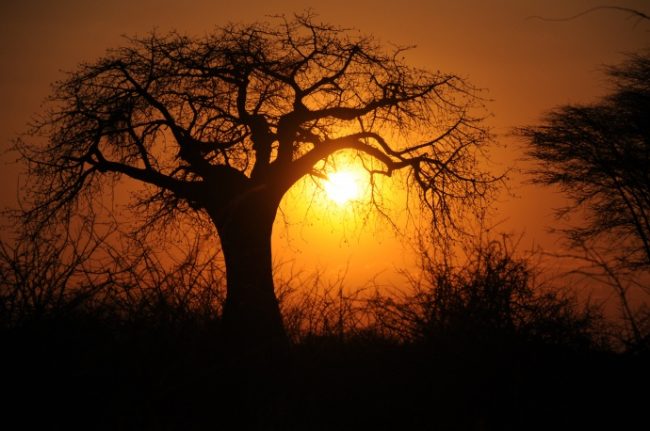 Numerous prides of lion along with cheetah, leopard and wild dog roam the massive wilderness that is Ruaha. Elephants and buffalo wander the plains passing under the magnificent baobabs that dot the horizon. 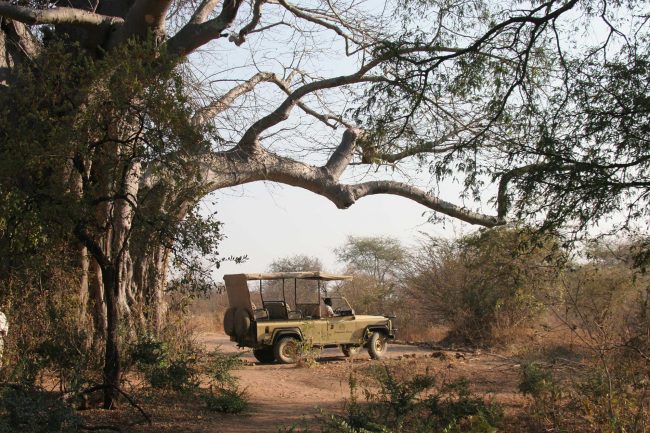 Game-viewing in southern Tanzania offers a fantastic cross-over of south and east African species. As with Selous Game Reserve, game drives in Ruaha National Park are in open-sided vehicles resulting in an exhilarating drive through wild Tanzania. 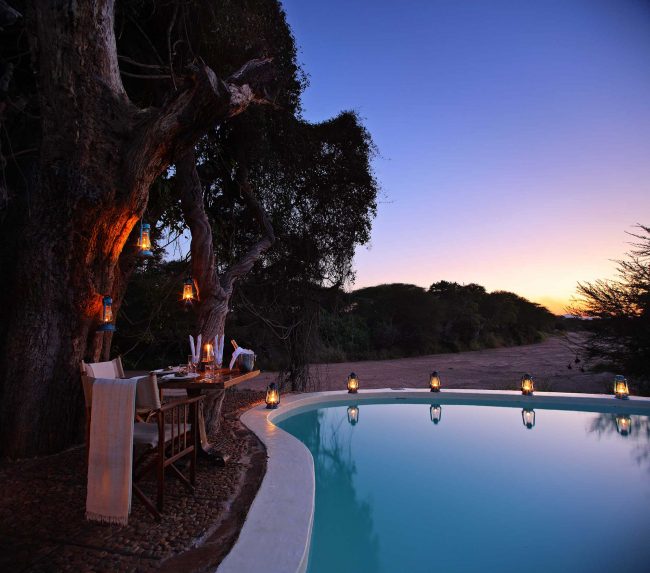 Safari accommodation provided for by Selous Safari Company and Mwagusi Camp capitalises on the exclusivity of Ruaha’s solitude. Tranquil and elegant, these camps are perfect for guests looking for a getaway in a romantic and rustic setting.