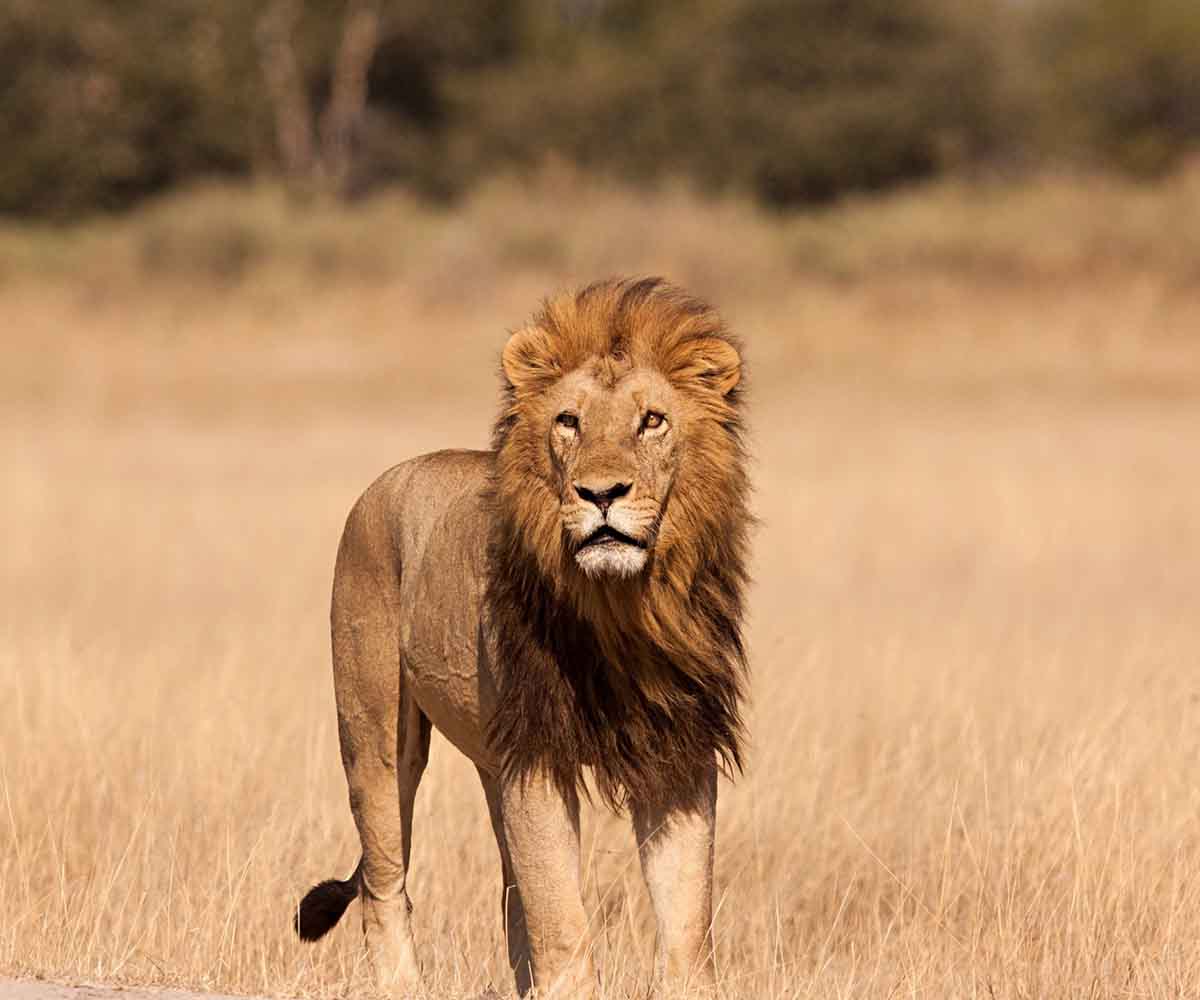 One thing is for certain though, a Tanzania safari is not complete with time spent with lions.

Arguably the most predator-dense area of the Serengeti are the Eastern Plains. Filled with copious amounts of wildlife, lion sightings are not only frequent here, but with no other lodges except Namiri Plains, staying here will ensure that sightings are often exclusive and always intimate.

Our lion vs buffalo viral video was filmed at Namiri.

From &Beyond’s flagship Crater Lodge to Asilia’s unique Highlands, the Ngorongoro Crater is arguably Tanzania’s most famous area. Renowned across the world for its density of all ‘Big 5’ members, it is here that lion versus hyena battles can be at their most intense. Witnessing a clan of hyena attempt to steal a kill from the lions is a cacophony of senses and certainly something to be marvelled at. 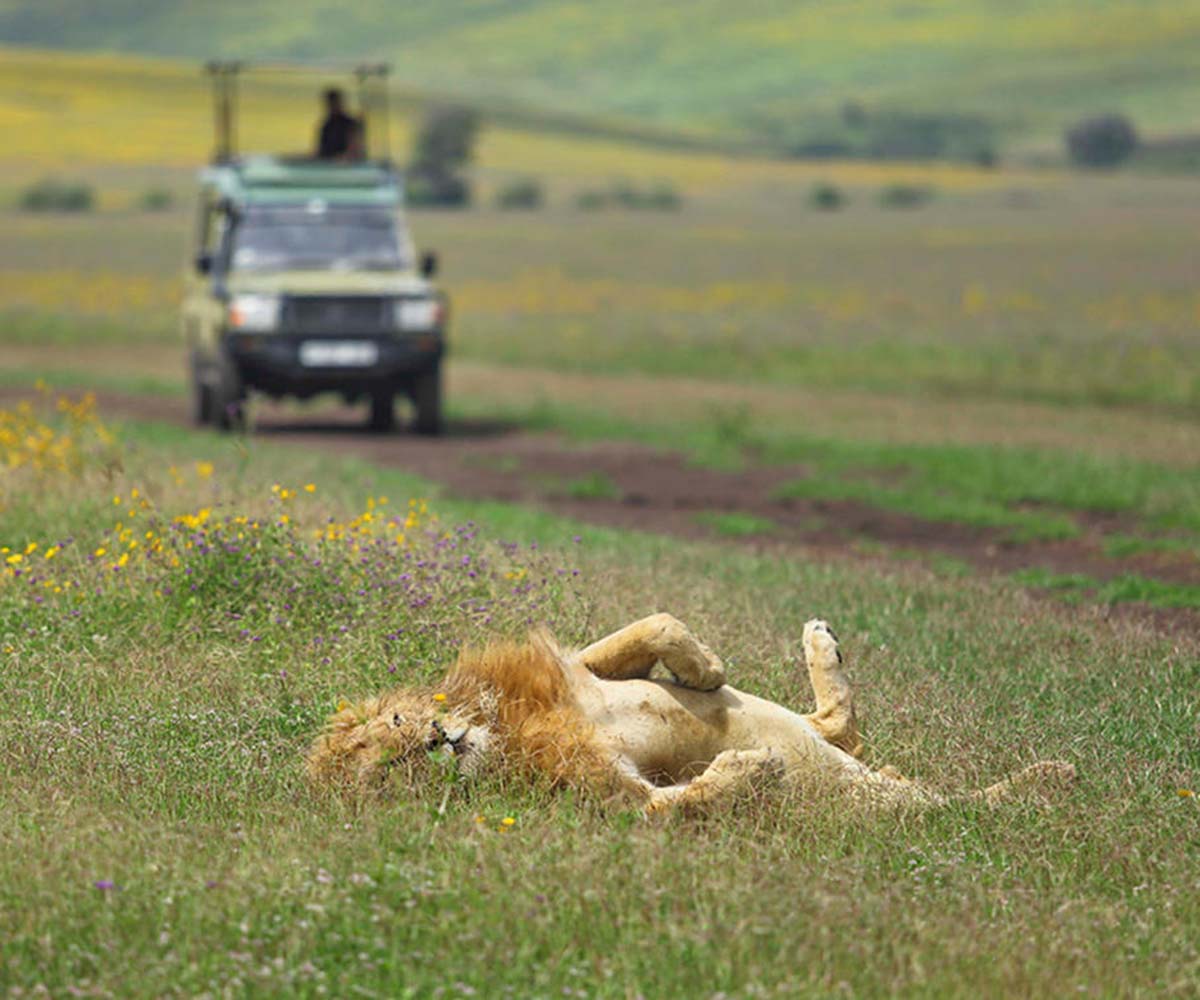 Whether you stay in the Northern area of Ruaha in camps such as Ikuka, or head to the isolated Southern end of the park and stay in Jongomero, you can be sure of some great lion sightings. Ruaha is famed for it giant killing lions. Super prides form and they tackle buffalo, giraffe and even elephants! It seems their hunger holds no limit and to see such battles unfold is a spectacle that will take your breath away. 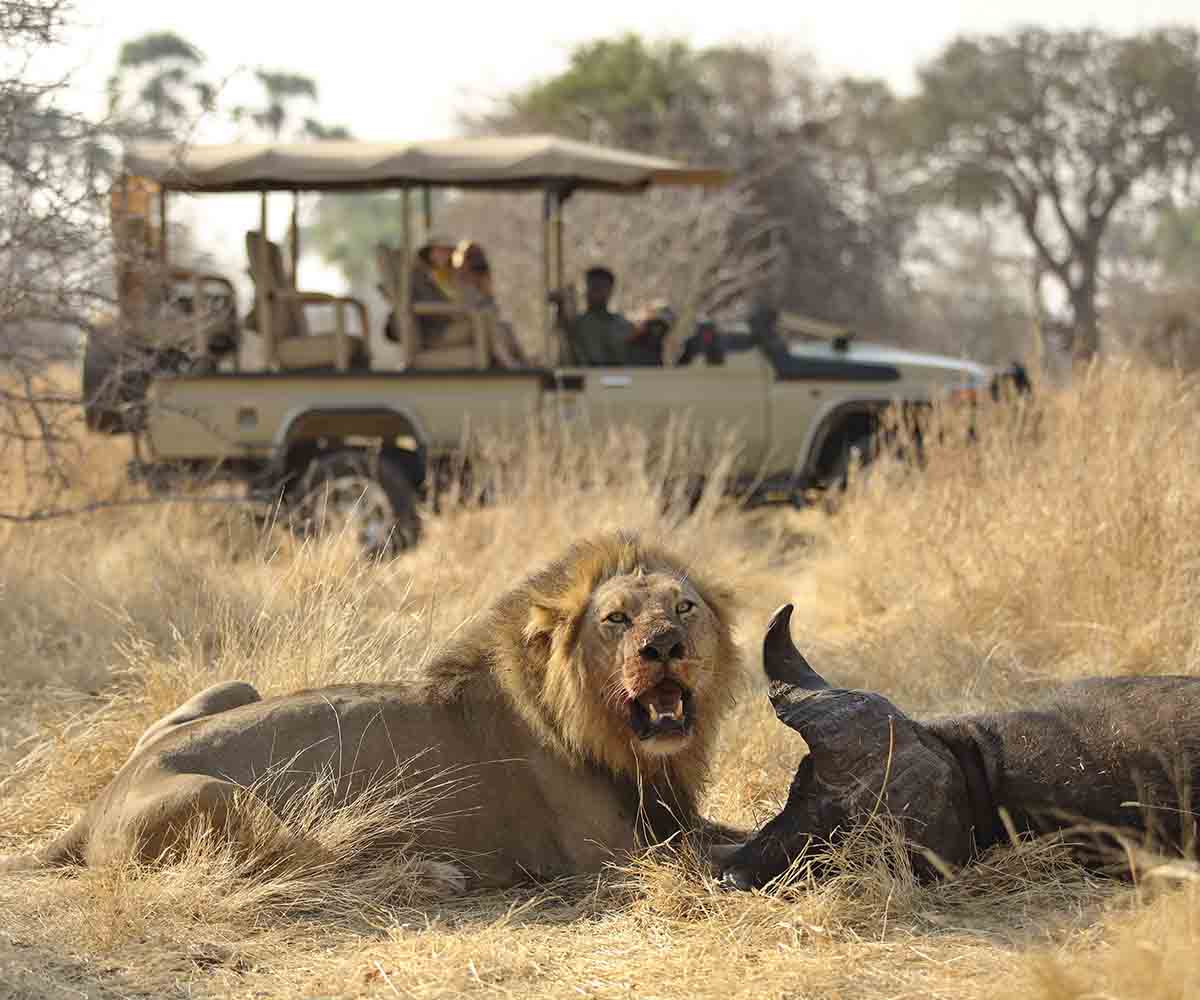 The least visited of the Northern Parks, Tarangire offers a peaceful and tranquil part to any Tanzania safari itinerary. Kuro camp is best located in the heart of the park and gives guests great access to the swamp. During the latter part of the dry season, it often becomes the only main water source in the area drawing in game from across the park. It is here where the lions lurk. Be it during the early hours of the morning or mid-afternoon, a visit to the Tarangire swap will certainly give you a great chance of finding these regal felines. 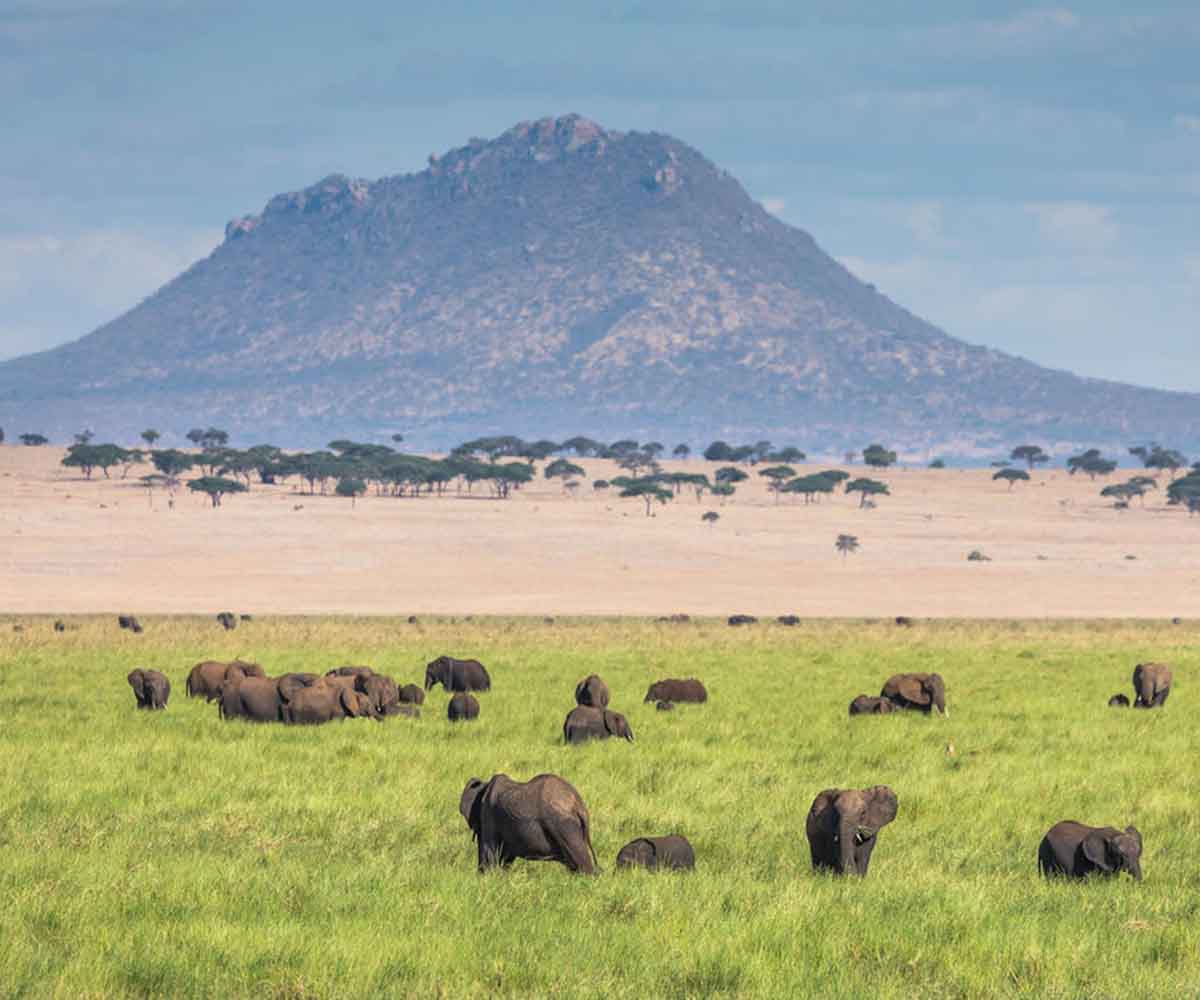 Whilst the lions of Ruaha feast on buffalo and giraffe, in the remote Katavi, the lions have specialised to hunt hippos. As the dry season progresses, hippos become ever more susceptible to the conditions leaving them weak and vulnerable. Not only is this behaviour incredible to see, but because Katavi is so remote you are likely to be the only guests in the sighting. Chada camp is the place to visit here! 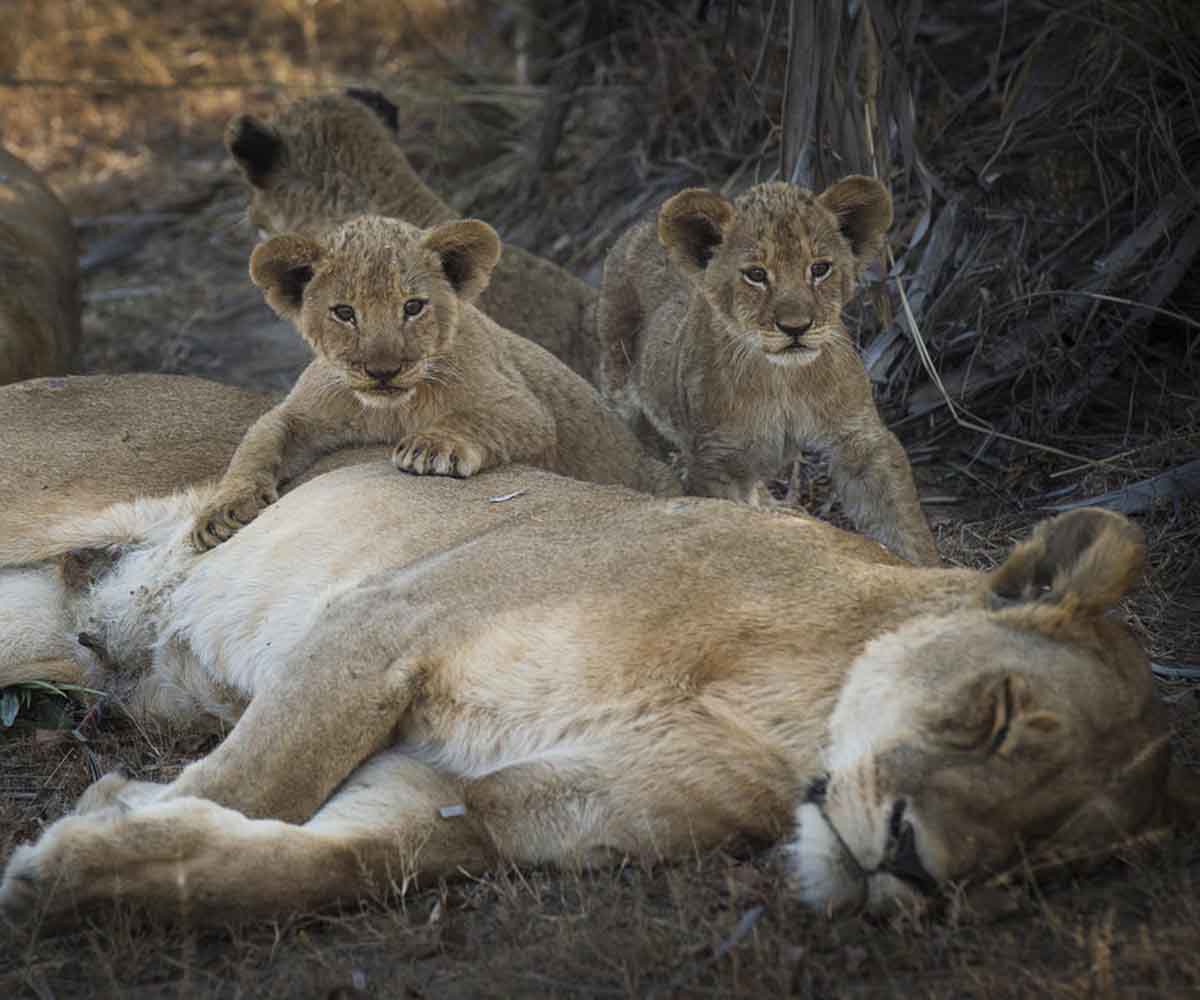 What to consider when planning a luxury Tanzania safari

Money advice guide for US holiday makers heading to Tanzania

What to do in Tanzania

Tips on how to avoid insect bites while on safari

Tanzanian Food: 5 Foods to Try when in Tanzania

How to plan a Tanzania Honeymoon …