Home to the Ngorongoro Crater, Mount Kilimanjaro and of course the magnificent Serengeti National Park, Tanzania has been attracting hundreds of thousands of visitors each year since it gained independence in the 60’s; each one of them drawn to its breath-taking natural beauty and unique culture.

According to a new study, it turns out that Tanzania is the nation of romance and excitement too after topping our poll and being crowned the world’s leading honeymoon destination. 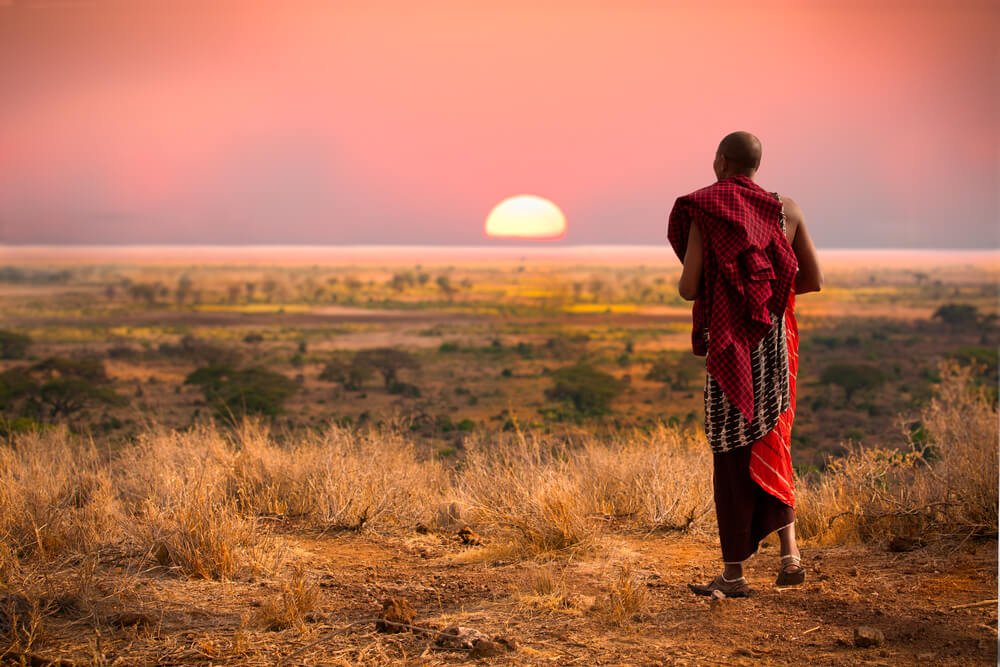 As travel trends shift, and more and more newlyweds look for an action-packed trip of a lifetime, we decided to survey 100 couples to uncover the honeymoon destination of their choice.

Tanzania finished top of the pile, with the likes of the Selous Game reserve and Lake Manyara National Park inspiring 17% of couples to honeymoon in the country.

Interestingly, Madagascar also finished among the top five favourites for honeymooners, with one in 10 wooed by the spectacular sights of Ile Sainte Marie and Isalo National Park.

Now, we all expect to see the same destinations when it comes to honeymoon favourites. The likes of the Caribbean and Italian Riviera have been common choices for generations.

However, there seems to have been a slight shift in tastes with Tanzania offering much more than pristine white beaches and a place to relax.

Getting married is a once in a lifetime opportunity (for some!), so naturally, more and more couples are seeking out a once in lifetime honeymoon. Up steps the Tanzania safari, with its iconic wildlife and enchanting landscape offering a truly unique and unrivalled experience. 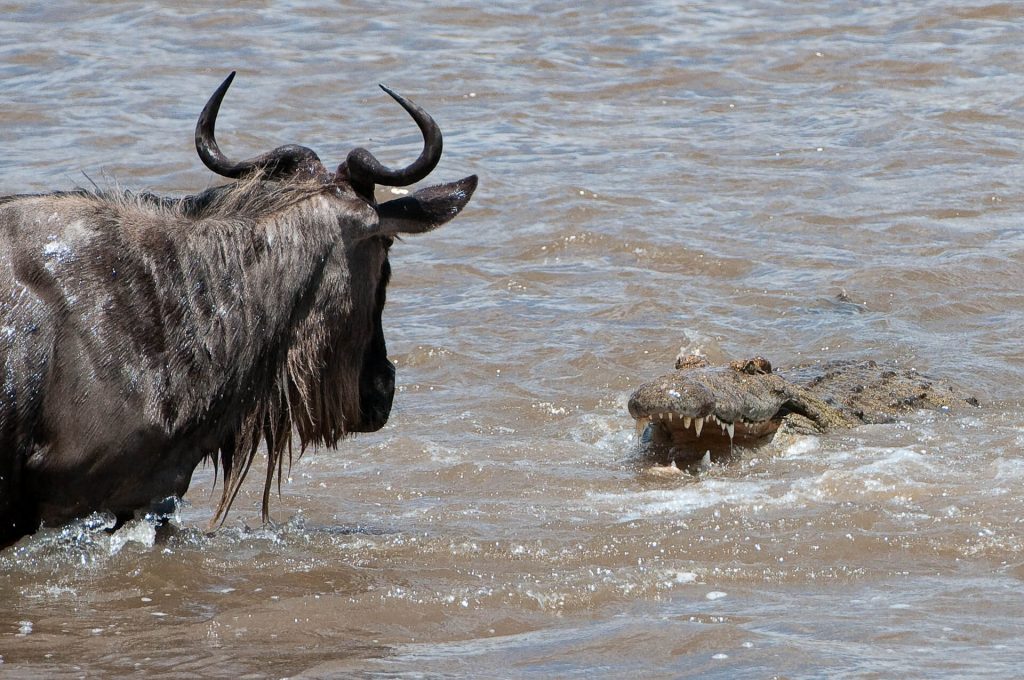 Of course, relaxation is also key, so it’s perhaps no surprise to see the likes of Hawaii and the Maldives feature in the list of favourite honeymoon spots.

From our study, the top five honeymoon destinations were:

Not only did we uncover Africa to be a huge draw for honeymooners, we also found out the reasons why.

According to the honeymooners we surveyed, a staggering 40% of couples revealed they would now prefer a getaway full of an adventure activities over the traditional relaxation post-wedding.

So it’s no wonder two of the most popular African destinations sit in the top 5. As well as unforgettable safaris in some of the world’s most famous and spectacular nature reserves, there is also the opportunity for adrenaline junkies to satisfy their needs.

From bungee jumping to cage diving with Great White Sharks, the thrills are endless and the excitement is open to everyone. 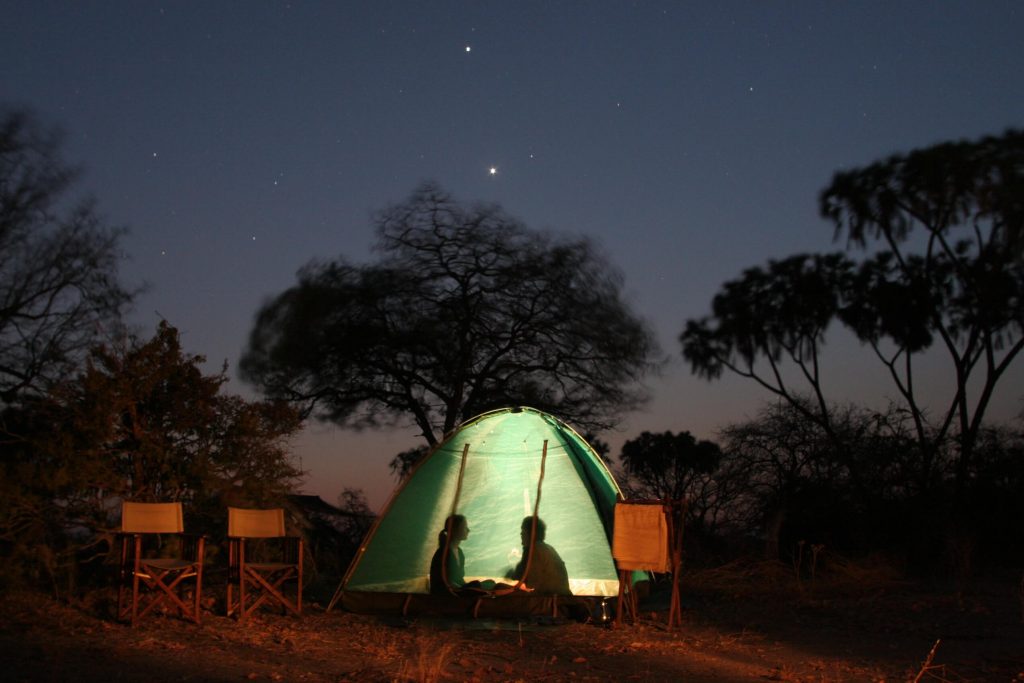 Our research also found that couples will book honeymoon trips around four months before a wedding, spending around $6,000 (£4,500) on the getaway. That’s nearly three times the cost of the average wedding dress and a clear sign of what brides and grooms now value.

Generally, that fee will be paid by the newlyweds, with two thirds of couples picking up their own bill for the honeymoon, with the remainder often accepting it as a wedding gift.

Why Tanzania Is The Perfect Honeymoon Destination

Here at Tanzania Odyssey, we’ve always believed that the East African nation offers a memorable and picture-perfect experience for newlyweds. 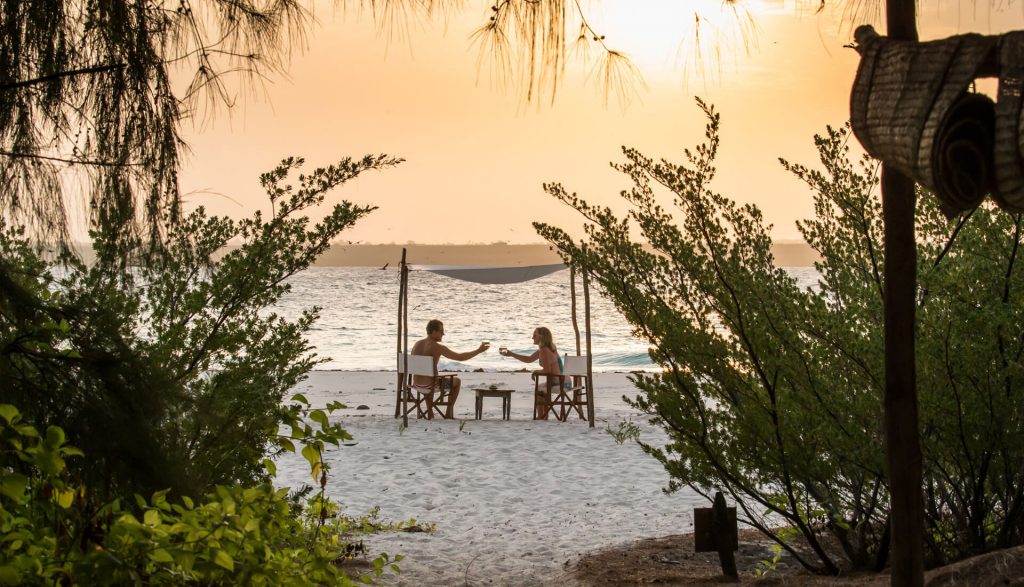 More and more couples are agreeing with us and we’ve sent hundreds of them away for a perfect post-wedding vacation. The good news is you can join them too!