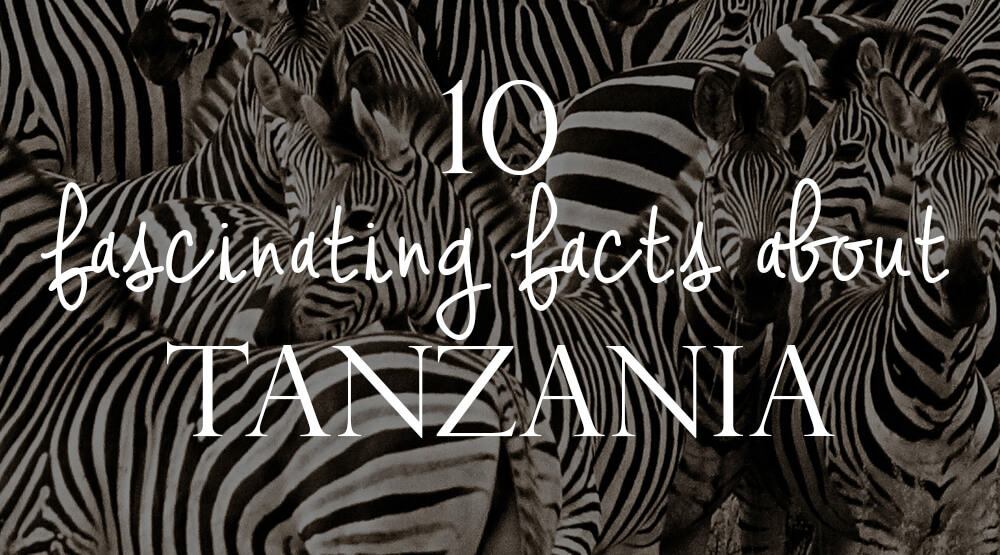 Known for its exotic wildlife, rich culture and ancient cities, Tanzania has become a popular destination for travellers, and a Tanzania Safari is one of the best in Africa

However, while the Great Wildebeest Migration, Mount Kilimanjaro and the island paradise of Zanzibar may be its most popular attractions, there are tons of interesting facts about Tanzania that most people are completely unaware of.

Here are 10 fascinating facts about Tanzania that you probably didn’t know:

1. Tanzania plays a vital role in helping us understand our own evolution as the earliest human skull in the world, dating back 2 million years, was discovered in Olduvai Gorge in Tanzania by the famous East Africa archaeologist, Dr. Leakey.

2. Tanzania is the home to the largest crab in the world, the coconut crab. It is also apparently one of the tastiest crabs in the world. 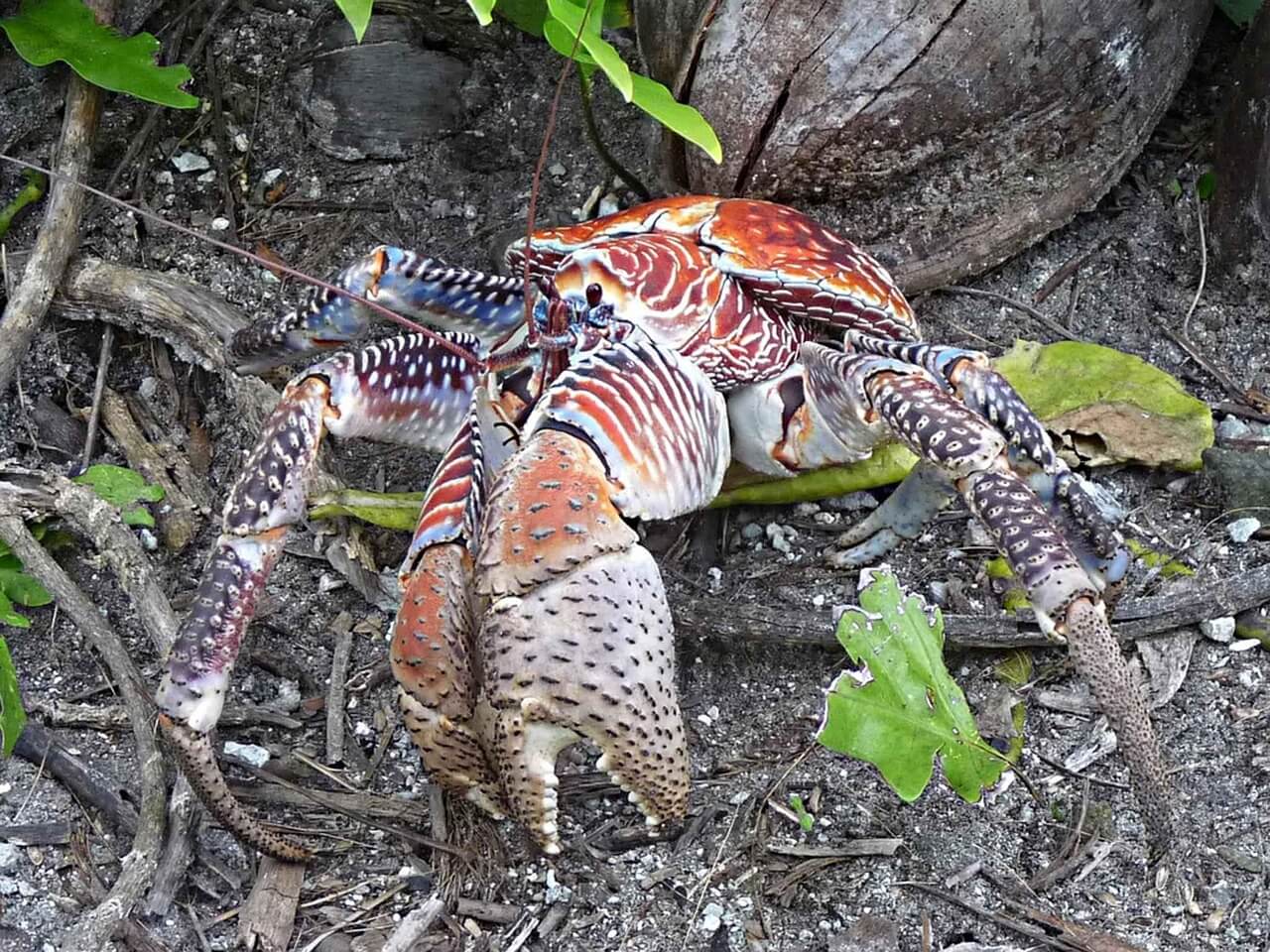 3. Freddie Mercury, the famous late songwriter and vocalist for the rock band ‘Queen’ was born in Zanzibar, Tanzania.

4. Almost every type of ecological system can be found on Mount Kilimanjaro. This includes cultivated land, rain forest, heath, moorland, alpine desert, and an arctic summit. 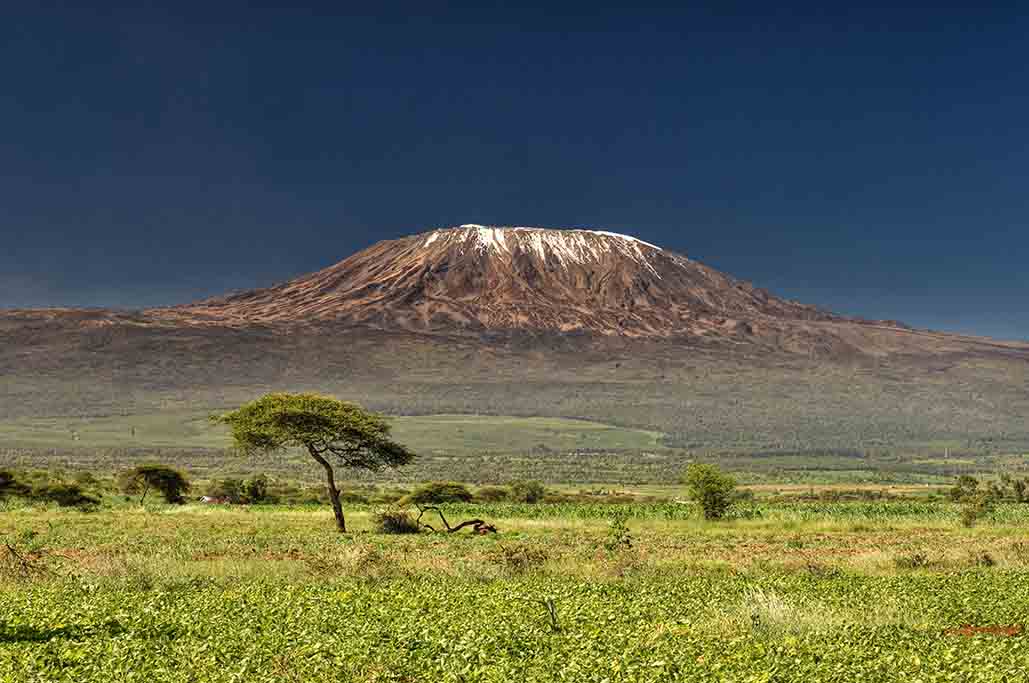 5. The shortest war in history was fought in 1896 in Tanzania between the United Kingdom and Zanzibar. It lasted only 45 minutes.

6. The Serengeti National Park in Tanzania is one of the oldest ecosystems on the planet and little has changed in the park in over 1 million years. It boasts a diversity of flora and fauna that is unavailable anywhere else in the world 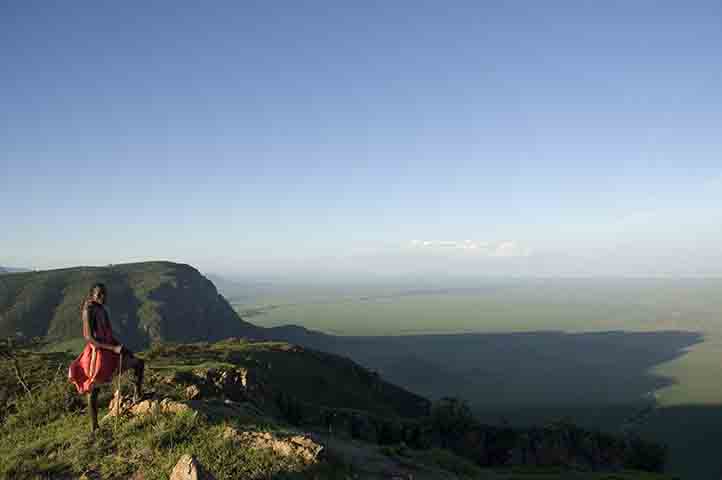 7. The Serengeti is home to the the Ol Doinyo Lengai; the only volcano on the planet that is currently erupting carbonatite lava. This mineral rich carbonate lava is washed down to the plains where it fertilizes the land.

8. Lake Manyara National Park, in Tanzania, was the first park to become famous for being home to tree-climbing lions. 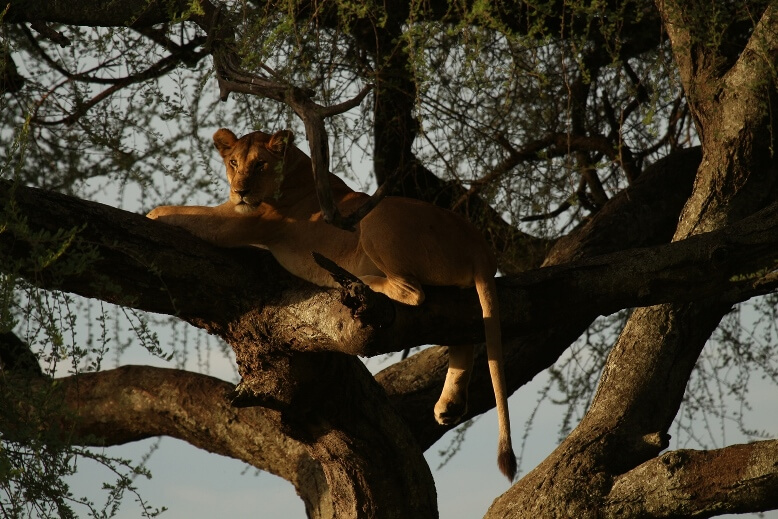 9. Tanzania is one of the last remaining places when the possibility of discovering a new species still exists. In 2003, a new monkey, the kipunji, was discovered and is extremely rare with a population of only about one thousand animals.

10. Zanzibar has its own leopard population. Known as the Zanzibar Leopard (Panthera pardus adersi), they are endemic to the island and are assumed by some authorities to be extinct or very nearly so.

There you have it! 10 extra reasons to travel to the fascinating, diverse and unique country of Tanzania.