Disney’s long line of re-makes continues. On Friday night the new Lion King airs across the world. For animal lovers like us, any movie that includes the magnificence of Africa is surely one to watch. Some cynics will argue that to remake a classic will destroy its reputation, but we hope it will inspire a new generation of children, and reignite old sparks where old flames may have died. 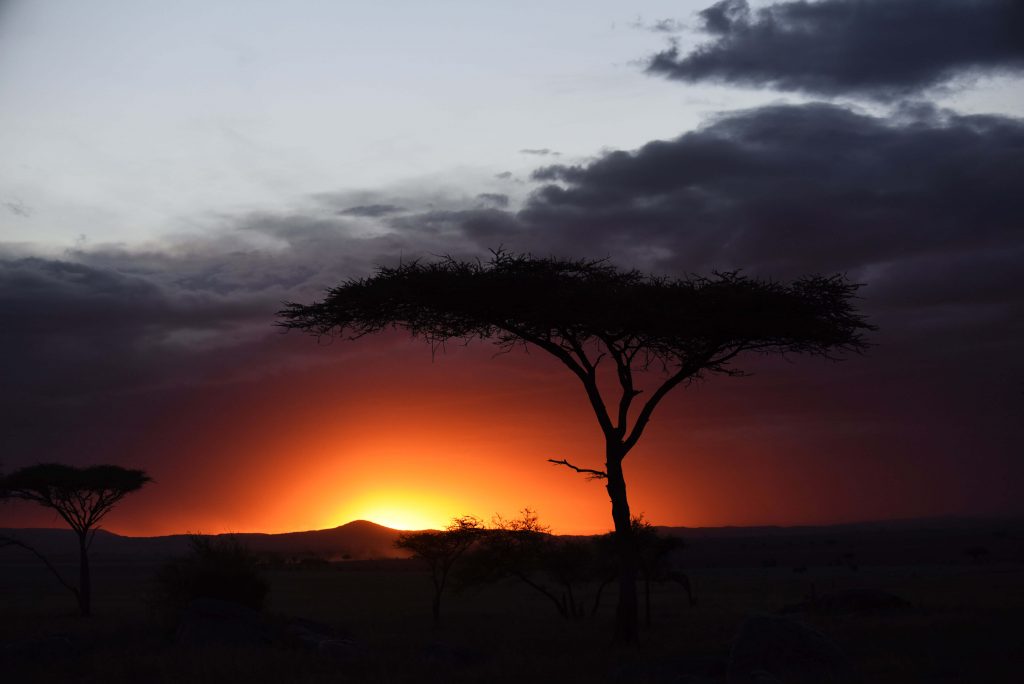 Disney’s long line of re-makes continues. On Friday night the new Lion King airs across the world. For animal lovers like us, any movie that includes the magnificence of Africa is surely one to watch. Some cynics will argue that to remake a classic will destroy its reputation, but we hope it will inspire a new generation of children, and reignite old sparks where old flames may have died.

After working as a safari guide in the Greater Kruger for a number of years I often used Lion King anecdotes to help explain aspects of the wildlife to my guests. People’s expressions changed from attentiveness to incredulous delight as I explained how the commonly seen hornbill was actually Zazu from the Lion King. Smiles and chatter would erupt, especially if there were children on board. For many who weren’t lucky enough to live the life of a guide in Africa, it is common to draw on the Lion King for knowledge of the natural world, no matter how accurate this was. Below I am going to dispel some of the myths and explain a bit more about the main characters’ true behavior.

I am going to start with possibly the most misunderstood creature on the open savannah of Africa. What is the first impression you have of a hyena? My guess is that your answer would be a drooling, mangy, ugly animal that scavenges on whatever morsel it can find. Why do you have that impression? I bet it’s because of the Lion King! Unfortunately hyenas have suffered a terrible reputation ever since Disney chose them to be Scar’s side-kicks.

This may be a surprise, but hyenas are actually one of the most enigmatic and essential characters of the bush.  They are the clean-up crew and their scavenging habits help to prevent the spread of disease and help to complete many ecological cycles in the eco-system. When scavenging opportunities aren’t available, hyenas are very competent hunters and will actively hunt for themselves. Their lop-sided running technique gives them incredible stamina and helps to maintain their speed until their prey is too exhausted to go on. They have a better hunting rate than lions!

Ridiculed as being stupid throughout the film, hyenas are extremely intelligent. Their clans follow a very complex matriarchal system made up of an alpha female and her subordinates. These clans have learnt to actually follow other predators such as wild dogs or leopards in the search for food. Once the other predator has made its kill, the hyena clan will descend and force its competition to abandon the kill. To do this takes highly intelligent teamwork which involves maneuvering and attacking at specific times to ensure they get their prize.

When you think of a lion, you probably think of a regal and magnificent, an animal that can do no wrong. The Lion King also follows this thought with its portrayal of Mfuasa and Simba, who are the noble Kings of the savannah, but in truth most male lions are like Scar. With a constant instinct to take over new territories and to usurp other males from the vicinity, male lions are normally power hungry and will do anything they can do claim their reward. Unfortunately for members of their new pride, these male lions will then kill any cubs. This act means the females come into heat and are ready to mate again. The males therefore sire their own offspring and ensure their genetics are passed on.

As discussed in the previous paragraph, hyenas have a bad reputation for scavenging yet their counterparts are no better. Lions are often found scavenging and stealing kills hard won by other predators. Their size and weight advantage means that leopards and cheetahs are no match for them and kills are often abandoned with a lion in the vicinity.

Warthogs and Meerkats – Timone and Pumba

Everyone’s favourite duo, what would the Lion King be without Timone and Pumba? These two fun-loving, bug-munching creatures spend the movie making jokes and providing some light entertainment to a movie that has some serious undertones. It may sadden you to learn that although these two seem inseparable during the movie, in real life they would never have met. The reason for this is their habitat differences. Whilst warthogs are found in most savannah and wooded areas, but meerkats have a certain niche. They are localized to the Kalahari regions of South Africa and Botswana where warthogs aren’t present. Whist observing warthogs you may however encounter them with other creatures that can be mistaken for meerkats. These are in fact mongoose, and they have a symbiotic relationship with the tusked pigs. You may see mongoose and warthogs sharing the same meal or even the mongoose grooming the warthogs for tics!

In terms of their individual behavior, Disney is rather accurate when portraying the warthog and meerkat. Quick to run away from danger and a pig that will eat anything is the perfect way to encapsulate the characteristics of a warthog and whilst meerkats are also very sociable creatures, (although Timone is seen away from his family), he still wants to be around others. Meerkats are also very alert and always aware of their surroundings.

An additional fact worth knowing is that although meerkats and warthogs are unable to sing ‘Hakuna Matata’, the true translation is ‘no worries’!

Not featured as heavily in the Lion King as other animals but playing a crucial role in the plot, wildebeests are seldom looked at with much attention. Being classed as part of the ‘Ugly 5’, the wildebeest is said to have been made up of all the remaining parts left over when the animals came to be. In the film we see the wildebeest spooking easily and forming a stampede (spoilers I will not divulge). This is particularly true of real-life wildebeest during the Great Migration. After approaching the great Mara River tentatively, it only takes one individual to spook before the whole herd starts stampeding, either across the river or back into the grassy plains.

If you have been inspired by the new Lion King, take a look at our blog about where to find characters of the Lion King on safari and do not forget to contact us should you wish for more information about the holiday of a lifetime.