There are a total of five subspecies of cheetahs in the world, and of these, the Tanzanian Cheetah is the oldest and largest subspecies. While they can be found in Tanzania, Kenya, Uganda and Somalia; the best places to see them are the Serengeti and the Masai Mara, where the majority of the population lives. 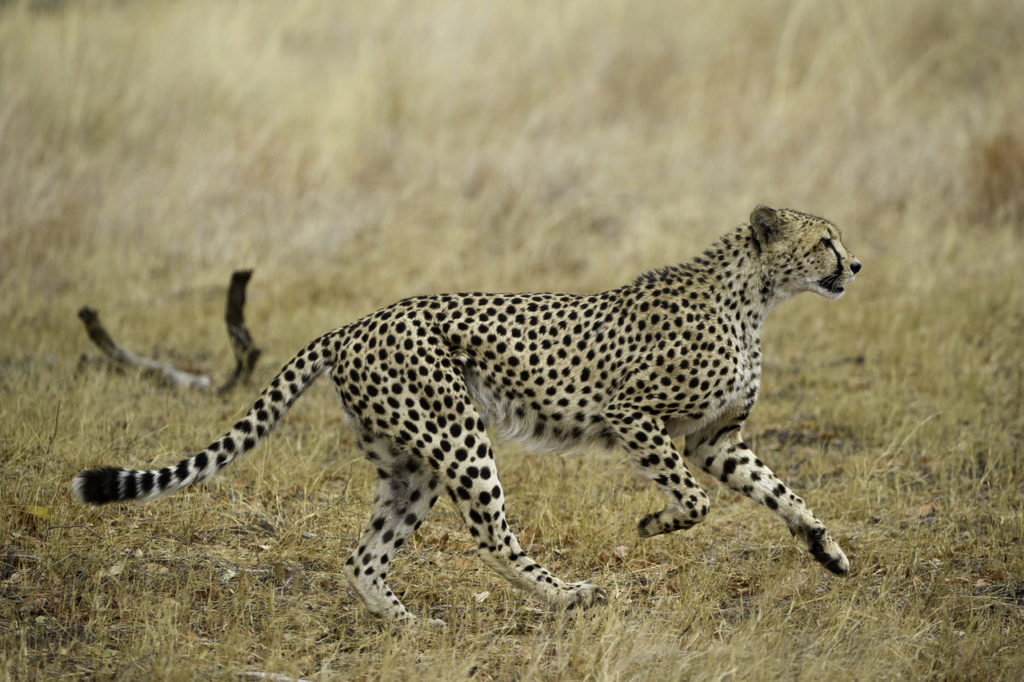 Five Facts about the Tanzanian Cheetah:

1. Archaeologists have found remains of a Tanzania cheetah that dates back a few million years, making them the oldest subspecies of cheetah to date.

2. Although Tanzanian cheetahs have the second-largest population, after the most numerous South African cheetah, they are still listed as Vulnerable by the IUCN.  The main threats for the Tanzanian cheetah include poaching, habitat loss, and larger predators such as lions, leopards, hyenas and wild dogs.

4. The Tanzanian cheetah has a pale coat that ranges from tannish to a white-yellowish colour. They have spots all over, except on their white bellies. The spots begin to merge toward the end of the tail to form dark rings followed by a white tuft at the tip of the tail.

5. Tanzanian cheetahs’ main source of food are antelopes, with their favourite being the Thomson’s gazelle. The Thomson’s gazelle is often found grazing in the savannas and open fields of the Serengeti ecosystem, where the cheetahs can chase and catch their prey at full speed. 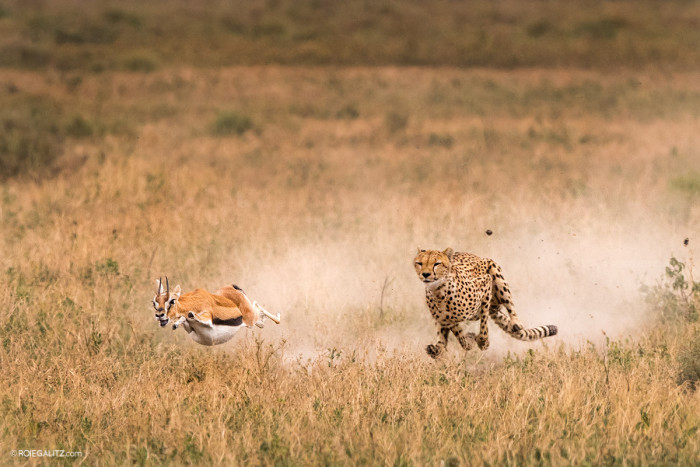 They are truly beautiful creatures and seeing them in the wild is always a highly rewarding experience.

Where is the best place to see the Tanzanian Cheetah?

For a chance to see Tanzanian cheetahs in the natural environment, get in touch with us and we’ll help you plan your perfect safari tailored to your interests, budget and schedule. The best lodge in the whole of Tanzania to see cheetahs from is Namiri Plains –  our team have visited recently and were amazed by the amount of action in this quiet eastern part of the Serengeti. See our videos taken at Namiri Plains if you don’t believe us!