As the world celebrates Nature Conservation Day on Saturday 28 July, we consider the role ecotourism can play in supporting conservation efforts in Tanzania.

A significant emphasis is placed on ecotourism in Tanzania, which has led to local communities becoming increasingly involved in the country’s booming tourism and travel industry. According to the World Travel and Tourism Council, the industry contributed to 3.8% of the country’s total GDP in 2017 and is forecasted to rise by an estimated 9.8% this year. 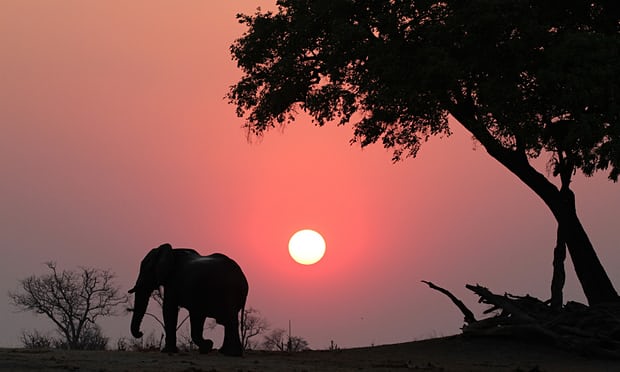 A major attraction that brings tourism to the country is, of course, its wildlife. Tanzania’s environmental management scheme reflects it commitment to conserving its natural resources. As a low-impact form of tourism, ecotourism has been noted to encourage nature conservation as well as the socio-economic development of people at village-level.

One particular wildlife attraction in Tanzania, the Serengeti National Park and its surrounds is one of the most complex and least disturbed ecosystems in the world. This makes it a spectacular wilderness sanctuary to visit when planning a safari in Tanzania.

As wildlife enthusiasts, we understand the importance of conserving Africa’s biodiversity and we actively assist national park efforts that promote the protection of Tanzania’s fauna and flora. The fight against poaching is an ongoing focus of Tanzanian authorities and the country’s hunting permit regulations are strict, allowing only two animals to be killed per hunter each year. 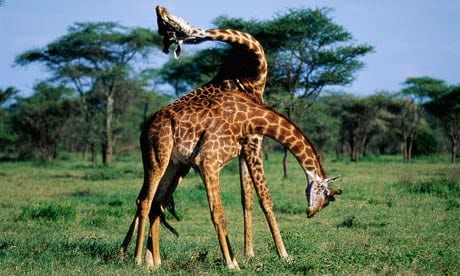 When booking a safari in Tanzania, you can choose to stay at an eco-friendly lodge, such as Singita Explore, Katavai Wildlife Camp or Mdonya Old River Camp. Some of these lodges establish funds that are founded on collaborative partnerships with local communities who are responsible for the management and monitoring of nature conservation programmes.

Whether visiting Tanzania’s inland wildlife spots or holidaying on its sun-drenched beaches, travellers can minimise their impact on the environment by properly disposing of litter and being mindful of water usage. To contribute to the local economy and community development, tourists are urged to buy from entrepreneurs at small markets instead of major chain stores.

It is clear that successful ecotourism can play a key part in fostering nature conservation along with community development.