Whilst most of Southern and Western Tanzania are shut due to the long rains, much of Northern Tanzania remains open to those travellers wishing to make the most of some incredible lodge deals. Aside from the great value for money, wildlife sightings in the Serengeti and the Ngorongoro Crater remain at their exquisite best and it is one of our favourite times of year to go on safari. Whilst the migrating wildebeest herds tend to be spread out throughout the central Seronera regions of the Serengeti National Park, the resident game in each area is a delight to be amongst. 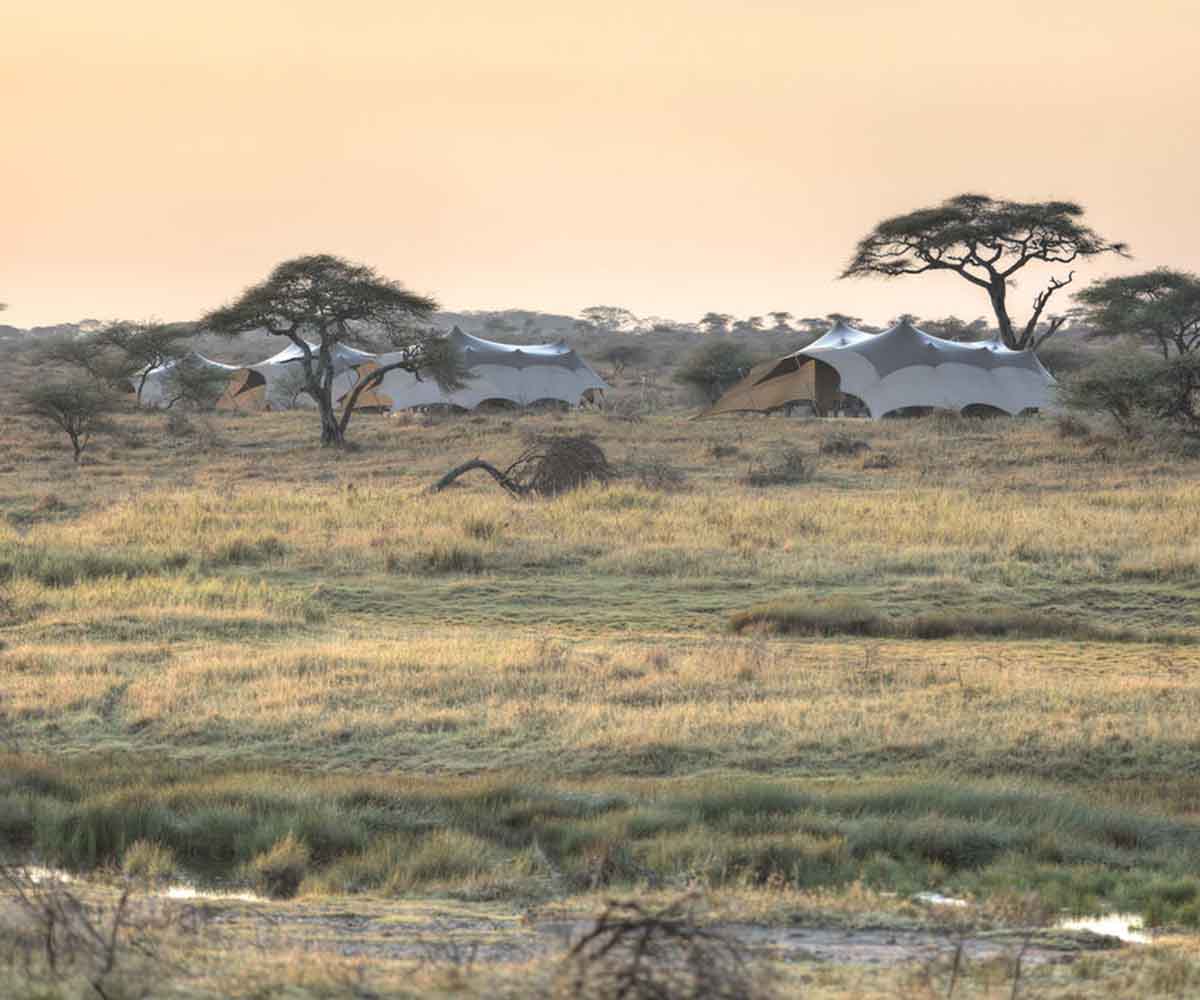 Transforming from brown to green. © Asilia

For photographers, May is a haven with vibrant colours that make the scene really ‘pop’. For birders, the migratory birds are in full force adding to the medley of colour that is on show and for those seeking solitude away from the crowds, May provides the perfect time to do so.

Whilst there may be deluges throughout a trip during May, most won’t last more than an hour or two, but it’s no exaggeration that day by day you can witness the change in the surrounding landscape as it transforms from golden brown to emerald green.

Some of our favourite lodge deals at this time of year include lower rates at Asilia’s The Highlands and Namiri Plains, as well as stay-pay deals, alongside lower rates at Nomad’s Serengeti Safari Camp and Entamanu. Certain camps even offer complimentary accommodation for children during the ‘Green Season’ making a family safari great value for money and very affordable.

For more information about a safari in May, make sure you get in touch by contacting one of our experts.