October in Tanzania is one of the best months for game viewing in both Northern and Southern Tanzania. Whilst the month is known to be beautifully warm throughout the days and nights, the dust from the resultant dry season and the storm-clouds brewing on the horizon often draw some incredible photographic opportunities with both wildlife and landscapes.

In Tarangire National Park, it is arguably the best month in the whole year to visit. With the dry season at its very end and the temperatures at their hottest before the November rains, Tarangire ’s permanent swamp attracts a whole host of animals. The largest of elephant herds as well as other prey animals from all the surrounding areas convene in the marsh lands. The middle of the days that would normally be spent back at camp are well worth staying out for, with big cats often hunting at opportune moments as the unsuspecting antelopes come to quench their thirst when it’s ‘safest’ to do so. Any night drives undertaken are also fantastic, with temperatures being cooler than the day-time heat, nocturnal creatures like aardwolves and servals are regularly sighted. 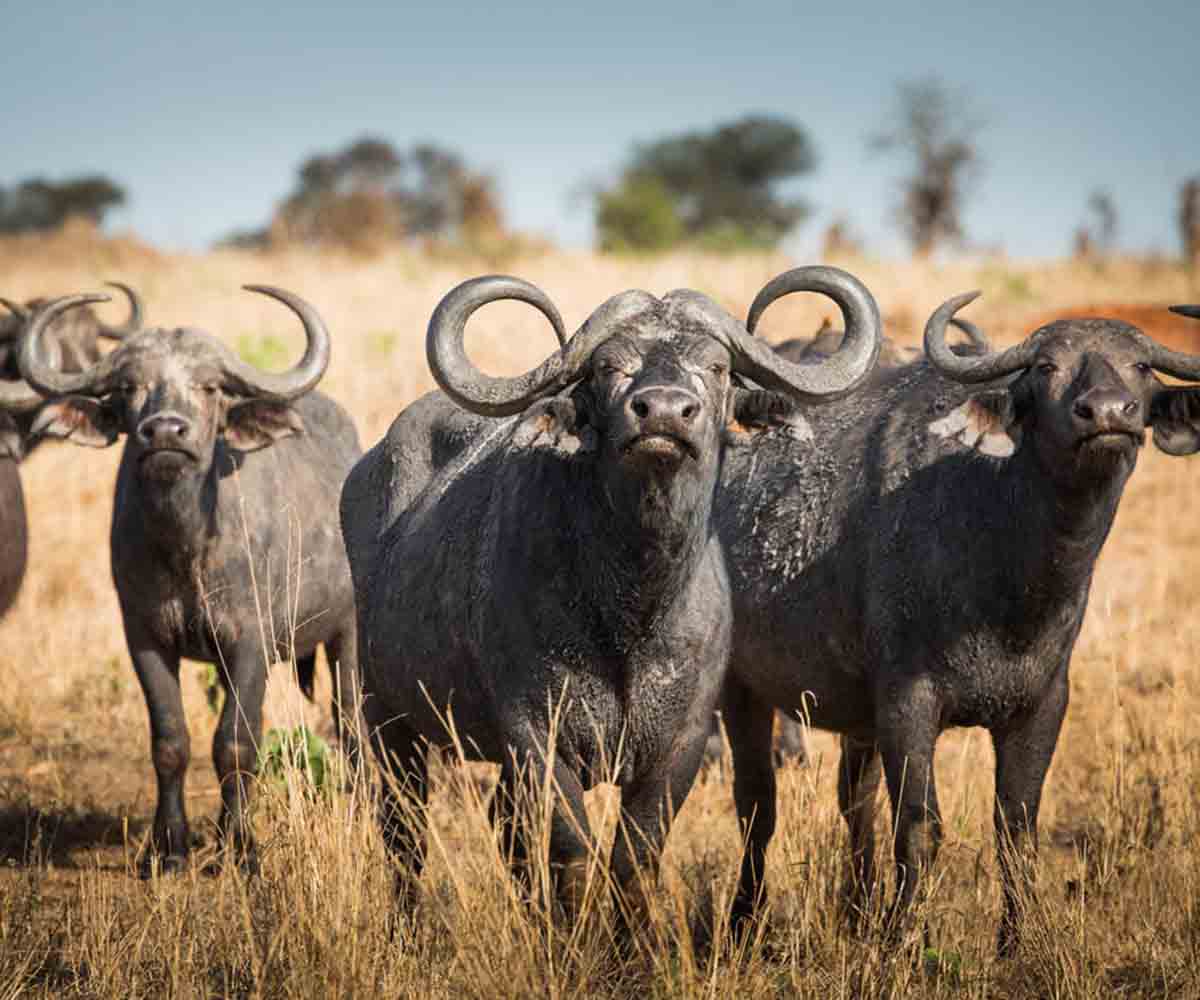 In the Serengeti, the migration continues. Unlike it’s Kenyan counterpart, the river crossings occur throughout October and often into November. October is generally the last well-known month to witness these incredible spectacle. On the whole though, the crocodiles are lazier and far fuller than they would be in July and August, but the scenes of thousands upon thousands of wildebeests descending into the Mara River is an unforgettable sight, no matter what the crocodiles have decided to do!

In Southern Tanzania, Selous and Ruaha are both fantastic for game viewing and all the extra activities on offer. This is normally the last month that fly-camping and sleep-out decks are possible until the short dry season and the warmer night-time temperatures mean you wouldn’t have to wrap up as much as you would earlier in the season. 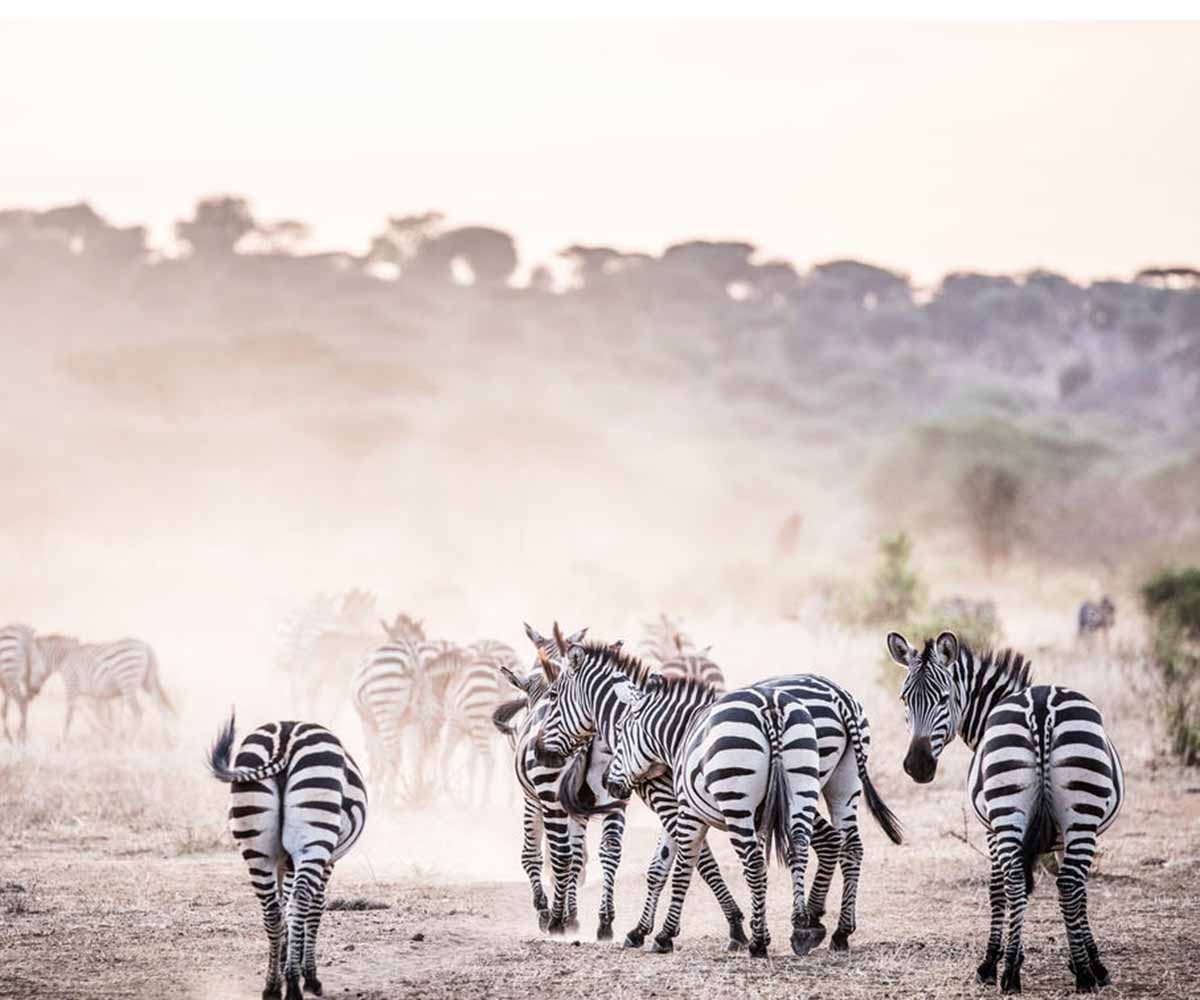 The Selous’ waterways remain open and the permanent lagoons attract a large number of hippos as the seasonal waterholes dry up. In Ruaha, the arid landscape is at a climactic stage of the year where the huge buffalo and elephant herds congregate around the last remaining water sources. The battles that ensue between lions and the bovines provide some documentary-worthy scenes.
If you’re after an incredible dry-season game viewing experience whilst escaping the crowds seen in July and August, October is the time to go!