April is the month where the long rainy season really takes a hold of Tanzania. The grasses grow exponentially and the dry, arid ground greedily sucks up the moisture. Rivers bubble to their capacity and wildlife thrives.

In the Serengeti, the grazers and browsers grow fat on the lush vegetation as they make the most of the abundance of food. Calves grow stronger by the day and the migration becomes scattered across the Southern and central regions as the herds disperse with the isolated rain showers. The big cats of central Serengeti enjoy their opportunity to enjoy a buffet of wildebeest and zebra who spend a fair few months passing in and out of these regions. 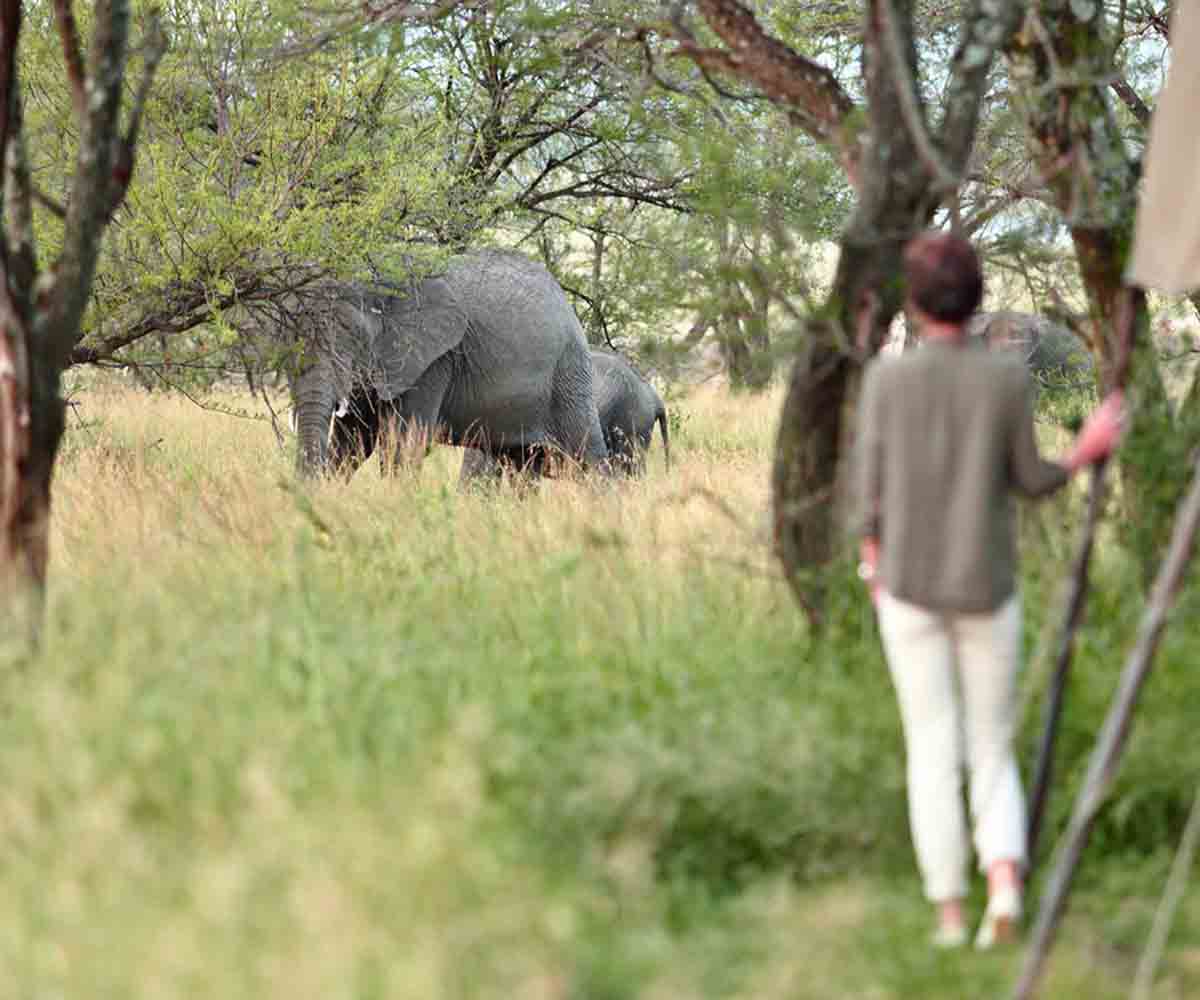 It may rain heavily, but it is often in short sporadic bursts of an hour or two, which allow many camps to function as normal. Most mobile camps do close during this time of year as they pack up from the South and relocate, however for the permanent lodges and few mobile camps that stay open, there is an opportunity for visitors to not only make the most of some incredible discounted deals (over 50% in some cases!), but to also enjoy the endless plains of East Africa with far fewer visitors than at any other time of the year.

With flowers in bloom and the animals strong and healthy, it is the epitome of safari paradise – even when you get stuck in the mud!
In Southern and Western Tanzania, the rains are more severe. Most lodges shut halfway through March due to the downpours which often leave roads impassable and bridges damaged. With very few visitors during this time, the Selous, Ruaha, Katavi and Mahale all prepare for another busy season for when June finally comes back around.

Although April is just one month to consider, there is so much that a safari in Tanzania can offer no matter what your needs or expectations are. 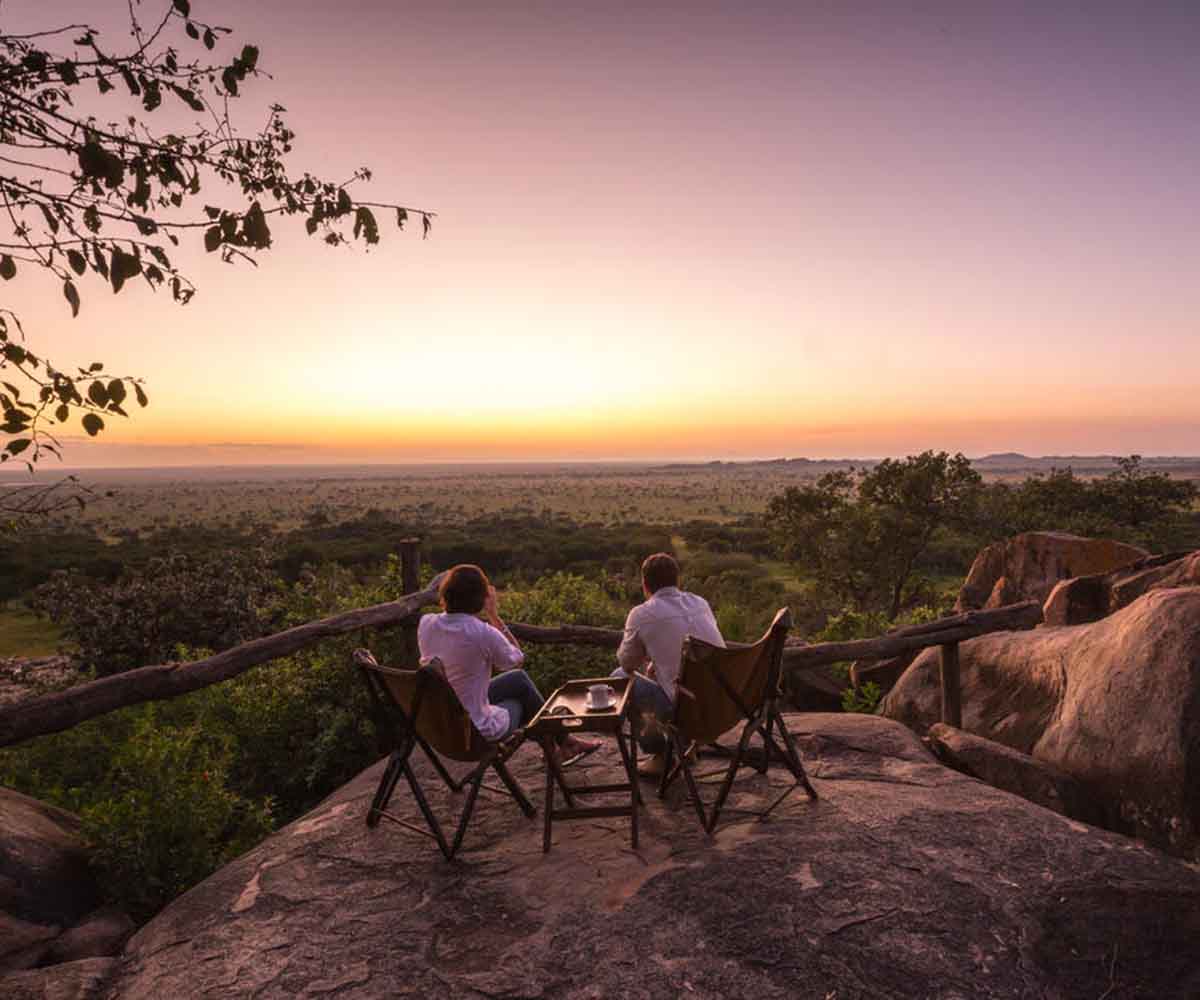